A Breakdown Of Popular Betting Types 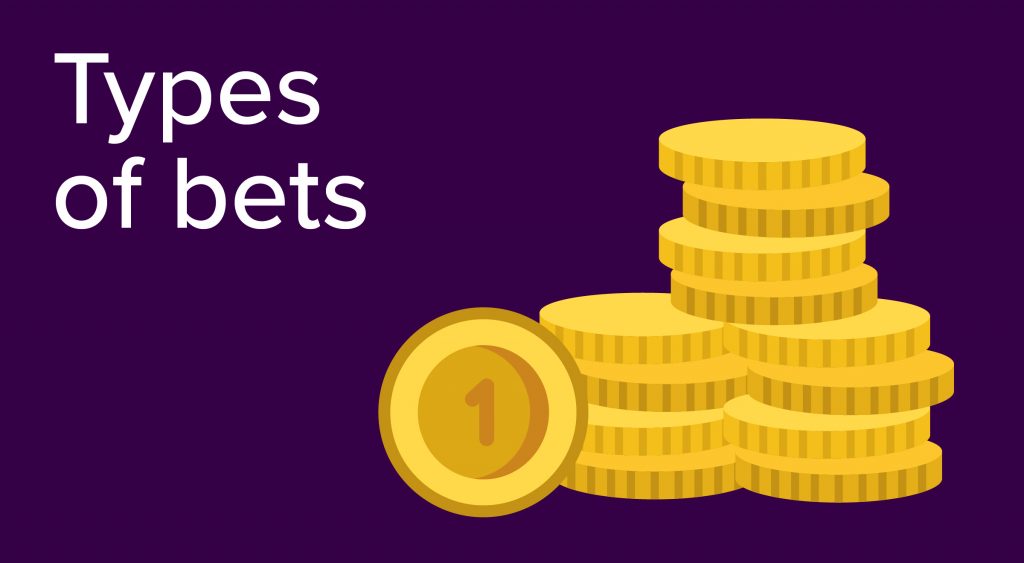 Wagering money on the outcome of a sports game is nothing new, we’ve been doing it hundreds of years, and it’s become one of the largest industries in the world. What has changed in the last few decades, however, is the range of different bets that are offered by bookmakers.

The types of bets on offer has swelled to include a few dozen, depending on the bookie, and they can range from simple, straight bets, to massive and complex accumulator wagers that only come to conclusion at the end of an entire sporting season. Here we will look at some of the most popular kinds of betting that all bettors should be aware of.

The simplest and most basic wager out there, a straight bet is as easy as they come, and is currently the most placed in the industry. Here, a betting line, also known as a point spread, will be set by a bookie, and the wager itself is placed on either the probable winner of the event or the underdog. In order for the bet to be cashed in, the favourite will need to win by a specific margin over the point spread line. It should be noted that if a tie occurs in this kind of situation, no money is lost or won, and the bet is simply closed.

Almost as popular as a straight, this type of wager instead focuses solely on who will be the winner of any given event. Due to its broad nature, it’s usually possible to find this kind of bet on offer for just about any sporting event imaginable, and they tend to be favourites for the major sports, such as football, hockey, and Formula 1.

Also commonly known as an accumulator bet, at least two or more picks are merged together into a single wager, and can go as high as 12, depending on the bookie. The odds here are adjusted according to the number of picks that comprise the wager, and the odds can sometimes be enough to make a bettor fairly wealthy if all goes right. The caveat to a parlay is that every single pick involved needs to be won individually over the full duration its in play, and if even a single one is lost, the entire parlay is called off and the bettor loses. These usually require an intimate knowledge of the events in question, the history of the teams, and a decent amount of prior experience.

Another common choice is a total line bet, where money is placed on a predicted final score for the event in question. The score is based on the combined total of both teams that are participating, and generally it will only be successful if the final amount is under the line rather than over it. Sometimes it’s possible to wager on the total number of half a game, but this is only for games with a long interlude between halves.

Making use of an application to play online poker games on tablet will require that the player opens an account with the casino to which the application belongs. Should he or she already have an account, but be unable to…
END_OF_DOCUMENT_TOKEN_TO_BE_REPLACED